In honor of Black History Month, USC Student Health celebrates Black pioneers in medicine and mental health. Look for these profiles on our social media channels throughout the month of February.

Daniel Hale Williams founded the first black-owned hospital in America, and performed the world’s first successful heart surgery, in 1893. Williams was born in 1858 in Hollidaysburg, Pennsylvania, the fifth of seven children. At age 20, Williams became an apprentice to a former surgeon general for Wisconsin. Williams studied medicine at Chicago Medical College. After his internship, he went into private practice in an integrated neighborhood on Chicago’s south side. He soon began teaching anatomy at Chicago Medical College and served as surgeon to the City Railway Company. In 1889, the governor of Illinois appointed him to the state’s board of health. in 1893, a young Chicagoan named James Cornish was stabbed in the chest and rushed to Provident. When Cornish started to go into shock, Williams suspected a deeper wound near the heart. Williams discovered a gash near the right coronary artery and sutured it together, saving Cornish’s life. Cornish recovered after 51 days in the hospital, and lived another 20 years. 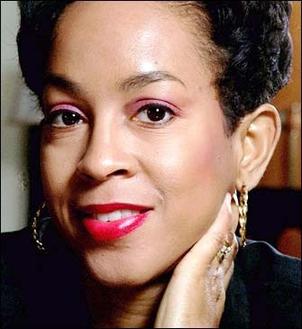 This acclaimed author and journalist also who worked tirelessly to shed light on the mental health needs of the Black community and other underrepresented communities. She founded NAMI-Inglewood in a predominantly Black neighborhood to create a space that was safe for Black people to talk about mental health concerns.

Throughout her time as an advocate, Campbell made her way to DC. On June 2, 2008, Congress formally recognized Bebe Moore Campbell National Minority Mental Health Awareness Month to bring awareness to the unique struggles that underrepresented groups face in regard to mental illness in the US.

But people of color really don’t want to say it because we already feel stigmatized by virtue of skin color or eye shape or accent and we don’t want any more reasons for anyone to say, ‘You’re not good enough.'”

Dr. Poindexter was the son of tenant farmers in rural Alabama. He attended Lincoln University, PA, graduating in 1924, then went on to Harvard Medical School in 1929 with a Ph.D. in Microbiology. As a noted bacteriologist, Dr. Poindexter became the head of the Medical College at Howard University in 1934.

During World War II, Major Hildrus Poindexter, USA, was awarded the Bronze Star for reducing the Malaria rate in the Solomon Islands by 86.4 per cent in three months. He had done important work in the diagnosis and treatment of schistosomiasis, a disease which had taken a heavy toll of American soldiers, caused by a tiny worm entering the bloodstream.

In 1948, Senior Surgeon Poindexter was appointed the director of the Mission to Liberia, whose goal was to help the Liberian government in sanitation planning and the control of infectious diseases. In the 1940’s and 1950’s, Poindexter’s name became virtually synonymous with the study of malaria and other tropical diseases. This work made him one of the most influential (and most overlooked) scientists of all time. Dr. Poindexter published his autobiography, My World of Reality, in 1973.

National Inventors Hall of Fame® (NIHF) Inductee Otis Boykin’s innovations to electronic resistors enabled the development of many of the devices we use every day. Found in everything from televisions to smartphones, variations of Boykin’s resistor designs enable the precise regulation of electrical current within a circuit.

“Otis’s work was instrumental in making the components of the pacemaker longer-lasting and manufacturable at a lower cost, which in turn helped increase access to the therapy to improve patient care,” Mouchawar said. 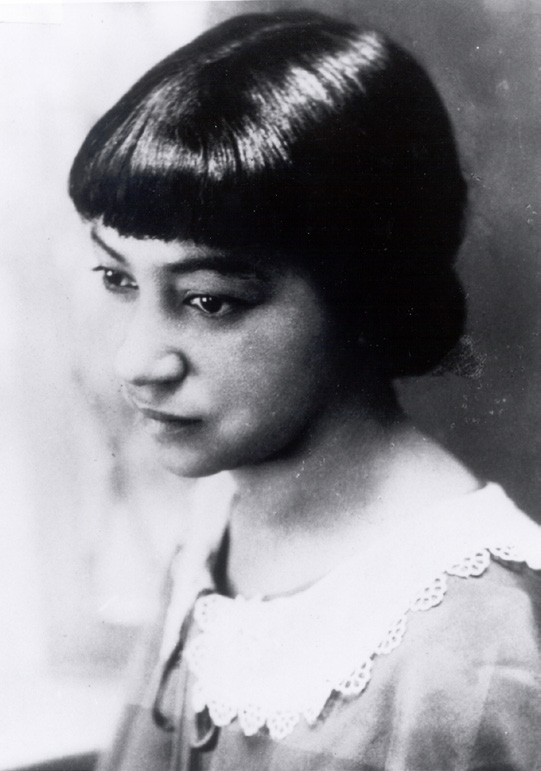 Inez Beverly Prosser was an early 20th century psychologist who focused on educational psychology and the effects of racism. She was the first African-American woman to receive a PhD in psychology in the United States. Inez Beverly Prosser was born in San Marcos, Texas. At the time of her youth, there were few educational opportunities for African Americans, and Prosser started an educational fund to help her siblings attend and complete high school and college. Her siblings all graduated high school, and five of them, eventually received college degrees, in addition to Prosser.

Despite facing the significant obstacles of racism and sexism, her academic achievements were impressive. Prosser graduated at the top of her class from both her high school and Prairie View State Normal and Industrial College. After graduating in 1912 with a teaching certificate, Prosser began teaching in schools near Austin where she remained until 1927. She achieved her bachelor’s degree and began working on her master’s while she was still teaching. The state of Texas did not award graduate degrees to African-Americans at the time, so Prosser enrolled in the University of Colorado to obtain her master’s degree in education, where she also took psychology courses.

After she graduated from the University of Colorado, Prosser took a position at Tillotson College in Austin. The college allowed her to expand her teaching talents and fully immerse herself in her passion: the psychological and educational advancement of all African-American students. She stayed at the college for three years before moving to Tougaloo College in Mississippi in 1930. There, she acted as registrar, dean, and faculty member. In 1931, Prosser received a grant to conduct doctoral research in teaching and education, and she enrolled in the University of Cincinnati, where she made history when she became the first African-American women to receive a PhD in psychology in 1933.

Dr. Canady was a pioneer of her time, both for women physicians and African Americans, when she became the first African American woman neurosurgeon in the United States in 1981.

“The greatest challenge I faced in becoming a neurosurgeon was believing it was possible,” she is famously quoted.

Canady graduated cum laude from the College of Medicine at the University of Michigan. She initially wanted to be an internist but became intrigued by neurosurgery during her first two years of medical school. It was a career path that some advisers discouraged her from pursuing, and she encountered difficulties in obtaining an internship. But she persisted.  Eventually, Canady was accepted as a surgical intern at Yale-New Haven Hospital in 1975, breaking another barrier as the first woman and first African American to be enrolled in the program. During her career, Dr. Canady engaged in research to make advances in neurosurgical techniques. This research led to the invention of a programmable antisiphon shunt to treat hydrocephalus, an abnormal accumulation of fluid inside the brain, for which she shares a U.S. patent with two fellow neurosurgeons.